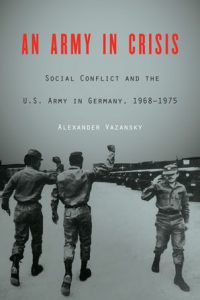 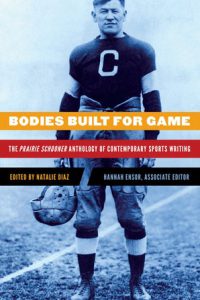 Bodies Built for Game : The Prairie Schooner Anthology of Contemporary Sports Writing                                                                    Edited by Natalie Diaz; Hannah Ensor, Associate Editor Sport has always been central to the movements of both the nation-state and the people who resist that nation-state. Think of the Roman Colosseum, Jesse Owens’s four gold-medal victories in the 1936 Nazi Olympics, Kareem Abdul-Jabbar’s protest at the 1968 Olympics, and the fallout Colin Kaepernick suffered as a result of his recent protest on the sidelines of an NFL game. Sport is a place where the body and the mind are the most dangerous because they are allowed to be unified as one energy. Bodies Built for Game brings together poems, essays, and stories that challenge our traditional ideas of sport and question the power structures that athletics enforce. What is it that drives us to athletics? What is it that makes us break our own bodies or the bodies of others as we root for these unnatural and performed victories? Featuring contributions from a diverse group of writers, including Hanif Abdurraqib, Fatimah Asghar, Reginald Dwayne Betts, Louise Erdrich, Toni Jensen, Ada Limón, Tommy Orange, Claudia Rankine, Danez Smith, and Maya Washington, this book challenges America by questioning its games. 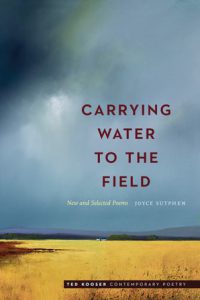 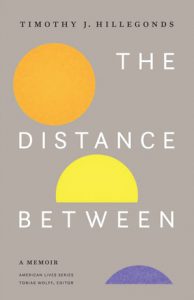 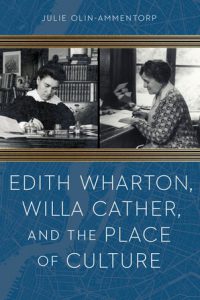 Edith Wharton, Willa Cather, and the Place of Culture                          Julie Olin-Ammentorp Edith Wharton and Willa Cather wrote many of the most enduring American novels from the first half of the twentieth century, including Wharton’s The House of Mirth, Ethan Frome, and The Age of Innocence, and Cather’s O Pioneers!, My Ántonia, and Death Comes for the Archbishop. Yet despite their perennial popularity and their status as major American novelists, Wharton (1862–1937) and Cather (1873–1947) have rarely been studied together. Indeed, critics and scholars seem to have conspired to keep them at a distance: Wharton is seen as “our literary aristocrat,” an author who chronicles the lives of the East Coast, Europe-bound elite, while Cather is considered a prairie populist who describes the lives of rugged western pioneers. These depictions, though partially valid, nonetheless rely on oversimplifications and neglect the striking and important ways the works of these two authors intersect. The first comparative study of Edith Wharton and Willa Cather in thirty years, this book combines biographical, historical, and literary analyses with a focus on place and aesthetics to reveal Wharton’s and Cather’s parallel experiences of dislocation, their relationship to each other as writers, and the profound similarities in their theories of fiction. Julie Olin-Ammentorp provides a new assessment of the affinities between Wharton and Cather by exploring the importance of literary and geographic place in their lives and works, including the role of New York City, the American West, France, and travel. In doing so she reveals the two authors’ shared concern about the culture of place and the place of culture in the United States. 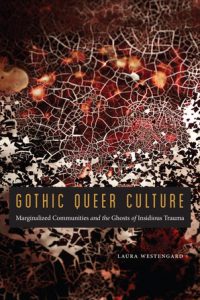 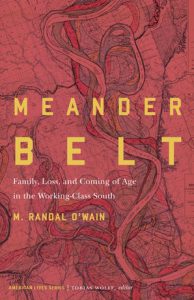 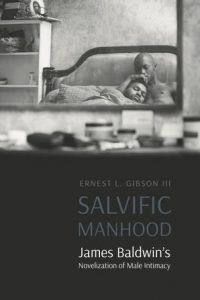 Salvific Manhood : James Baldwin’s Novelization of Male Intimacy    Ernest L. Gibson III                                                                              (Series: Expanding Frontiers: Interdisciplinary Approaches to Studies of Women, Gender, and Sexuality) Salvific Manhood foregrounds the radical power of male intimacy and vulnerability in surveying each of James Baldwin’s six novels. Asserting that manhood and masculinity hold the potential for both tragedy and salvation, Ernest L. Gibson III highlights the complex and difficult emotional choices Baldwin’s men must make within their varied lives, relationships, and experiences. In Salvific Manhood, Gibson offers a new and compelling way to understand the hidden connections between Baldwin’s novels. Thematically daring and theoretically provocative, he presents a queering of salvation, a nuanced approach that views redemption through the lenses of gender and sexuality. Exploring how fraternal crises develop out of sociopolitical forces and conditions, Salvific Manhood theorizes a spatiality of manhood, where spaces in between men are erased through expressions of intimacy and love. Positioned at the intersections of literary criticism, queer studies, and male studies, Gibson deconstructs Baldwin’s wrestling with familial love, American identity, suicide, art, incarceration, and memory by magnifying the potent idea of salvific manhood. Ultimately, Salvific Manhood calls for an alternate reading of Baldwin’s novels, introducing new theories for understanding the intricacies of African American manhood and American identity, all within a space where the presence of tragedy can give way to the possibility of salvation.​ **All synopses courtesy of University of Nebraska Press  (https://www.nebraskapress.unl.edu/)
This entry was posted in Books & Reading, General, Information Resources, What's Up Doc / Govdocs. Bookmark the permalink.