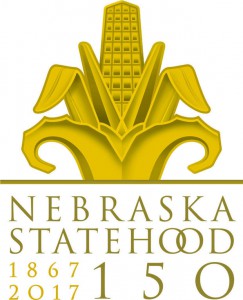 New Nebraska State Agency publications have been received at the Nebraska Library Commission for February 2016. Included are Annual and Audit reports, publications from the Department of Natural Resources, Local Emergency Operations Plans from various Nebraska counties, reports from the Nebraska Legislature, and new titles from the University of Nebraska Press, to name a few.