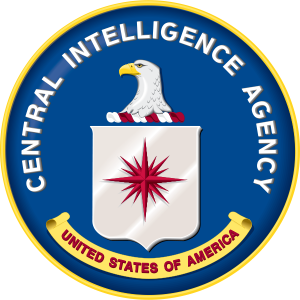 The largest collection of declassified CIA records is now accessible online. The documents were previously only available to the public at the National Archives in Maryland. Approximately 930,000 documents, totaling more than 12 million pages, are now available in the CIA’s Electronic Reading Room on CIA’s website.

Since 1999, the CIA has regularly released its historical declassified records to the standalone CIA Records Search Tool (CREST) system that was only accessible in person at the National Archives Records Administration (NARA) in College Park, Maryland. Moving these documents online highlights the CIA’s commitment to increasing the accessibility of declassified records to the public.

“Access to this historically significant collection is no longer limited by geography. The American public can access these documents from the comfort of their homes,” notes Joseph Lambert, the CIA Director of Information Management.

The CREST collection covers a myriad of topics, such as the early CIA history, the Cold War, Vietnam, the Berlin Tunnel project, the Korean War, and the U-2 reconnaissance aircraft. The documents also extensively address developments on terrorism, as well as worldwide military and economic issues.

The declassification of 25-year-old records is mandated by Executive Order 13526, which requires agencies to review all such records categorized as permanent under the Federal Records Act for declassification. As a result, following CIA’s review, documents are regularly added to this collection.

The CIA’s Electronic Reading room offers a full-text search capability of CREST records, and the collection can be viewed at CREST: 25-Year Program Archive.